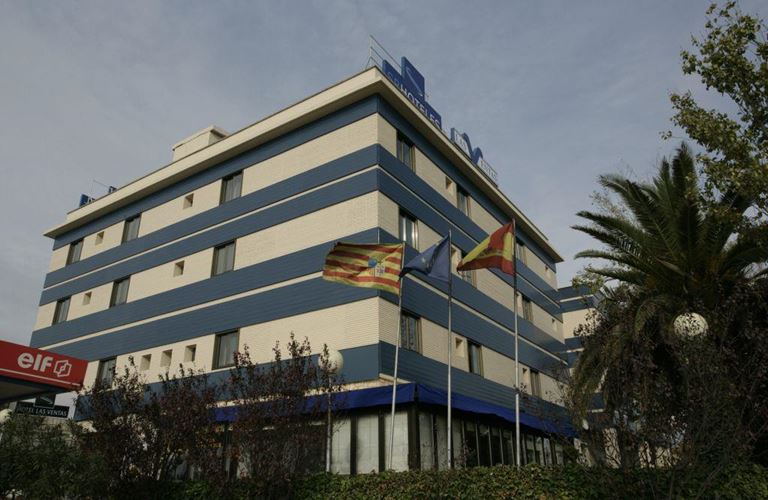 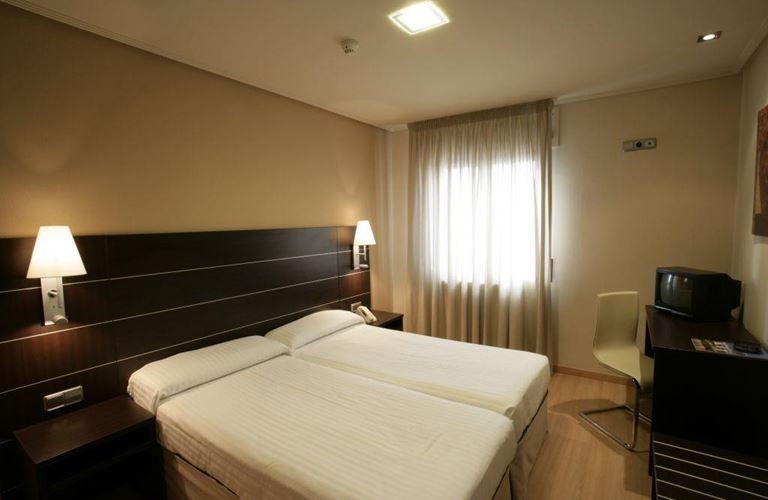 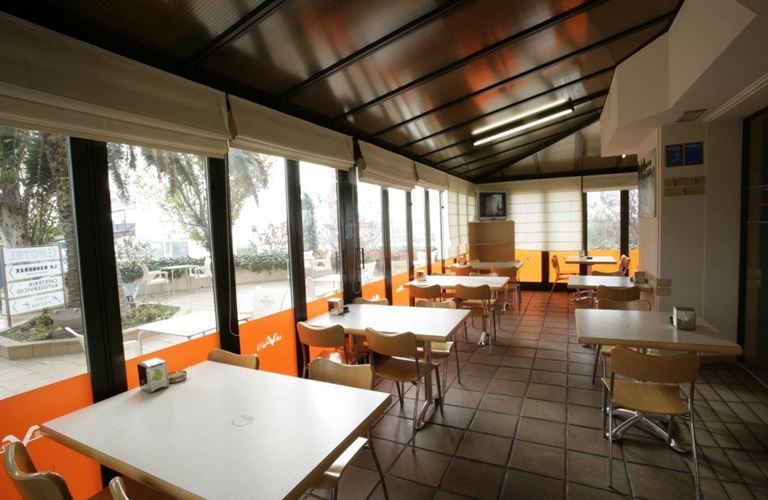 (Based on 9 customer reviews)

A bar/lounge is open for drinks. Guest parking is complimentary. Other property amenities at this Beaux Arts property include a garden, a picnic area, and complimentary newspapers in the lobby. Guestrooms.